Earwax: What It Is, and Why We Have It

Earwax is a waxy substance secret in the ear canal that help keep our ears clean and free of germs by assisting in cleaning and lubrication as well as protecting our ears against bacteria, fungi, and water. The primary components of earwax are shed layers of skin, along with keratin and fatty acids.

Earwax normally cleans itself through a “conveyor belt” process aided by jaw movement; the cells inside the ear grows outward towards the entrance of the ear canal, carrying out the earwax that has gathered. Naturally jaw movements help this process by dislodging the ear wax attached to the walls of the ear canel.

Ear-Wax Build-up: Cause and Symptoms

Although earwax usually passes out of the ears harmlessly, too much build-up can lead to hearing problems and a feeling of stuffiness in the ears. Earwax build-up are often due to:

Common symptoms of earwax build-up include:

If you are experiencing any of the above symptoms, you are recommended to see your family physician or ear, nose, and throat (ENT) specialist.

Always take special care when removing excessive earwax. Many people turn to Q-tips for removing earwax but it only damages your eardrums. The cotton swab pushes wax deeper into the ear canal causing potential damage to your eardrums. Instead, it is recommend to use at home wax removal kits or to see your family physicians or ear, nose, and throat (ENT) specialist for more severe cases. 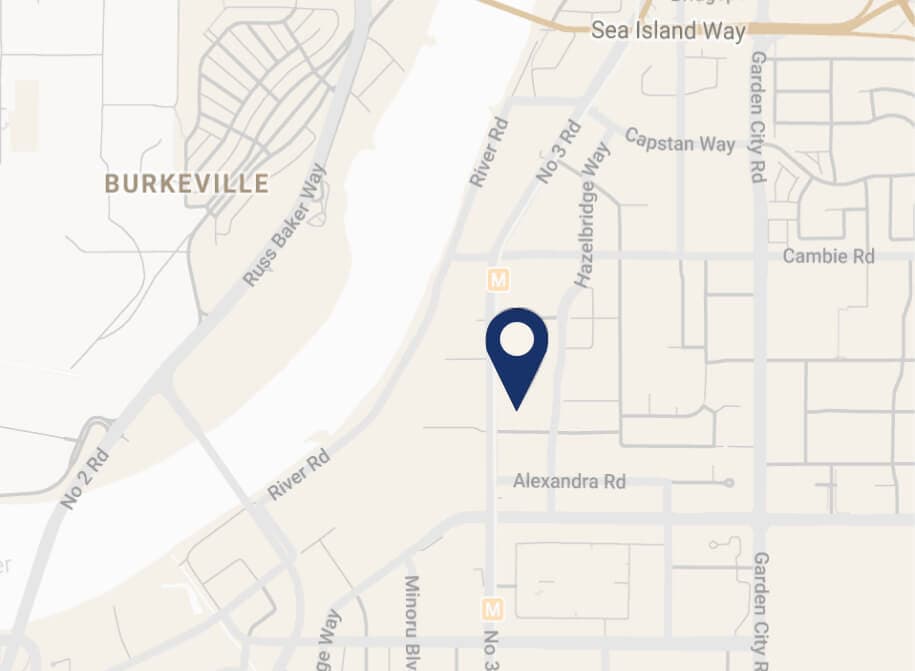 Get a Free Consultationand Hearing Test

Book your FREE, no-obligation hearing test now and
you’ll SAVE $50 off the regular price of any hearing aids at Central Hearing Clinic.

* Discount is only applicable to online appointment requests and cannot be combined with any other promotion.